American National has served the Burlington market since 2011. From local businesses to non-profit organizations, relationship banking is the hallmark of our company and the connection to our community. We’ve been actively helping our Burlington community by supporting our local business customers, reading to area students, sponsoring community events, providing financial education and more. 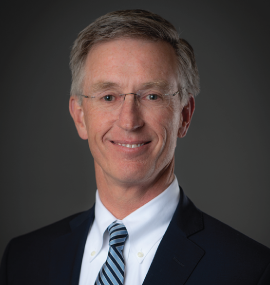 Charles Canaday joined American National Bank & Trust Company through the acquisition of Mid-Carolina Bank in July 2011. Canaday earned a BS in Business Administration and Finance from Coastal Carolina University and graduated from the NC School of Banking. Canaday is Regional Executive for our East Region, which includes several key areas for the Company to include Alamance County (NC), Danville and Pittsylvania County, and South Boston. He has held several leadership positions in his banking career including Chief Executive Officer of Mid-Carolina Bank, Regional Market Manger of Centura Bank and Senior Lending Officer of First South Bank. Currently, Canaday is the Board Chairman of the Salvation Army, Boys and Girls Club, and the Alamance County YMCA. In addition, he is Vice Chair of the Alamance Community College Foundation, serves on the Board of Directors for the North Carolina Bankers Association and is an active member of the Cherokee Council Boy Scouts, Alamance County United Way, and Front Street United Methodist Church. 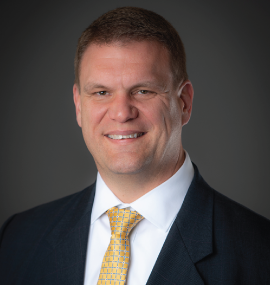 Mike Gee has been in the banking industry since 1994. He received his BA from North Carolina State University while playing football on the varsity team all four years. Mike has given his time to many local organizations, including Ralph Scott Life Services, Williams High Athletics Booster Club, Hospice of Alamance-Caswell Board of Directors, Young Life of Alamance County, United Way Community Impact Committee, Salvation Army Boys and Girls Club Advisory Council, and volunteering as a youth sports coach. 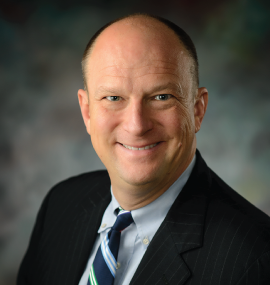 Stuart Sioussat has 33 years of experience in the banking industry. He received his BS and MBA from UNC Wilmington and completed both branch management and commercial lender training programs through Wachovia Bank. Stuart is a Lector at Blessed Sacrament Church and an alumnus advisor for the Kappa Sigma fraternity chapters at Elon and Wake Forest Universities. We thank Stuart for his service as Commander in the US Navy Reserve for 25 years. He is currently Director of Operations for three reserve detachments that support the Fleet Logistics Center in Bahrain. 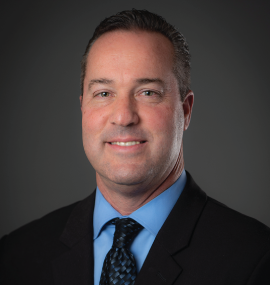