American National has served Franklin County since 2015. From local businesses to non-profit organizations, relationship banking is the hallmark of our company and the connection to our community. We’ve been actively helping the Franklin County community by supporting our local business customers, reading to area students, sponsoring community events, providing financial education and more. 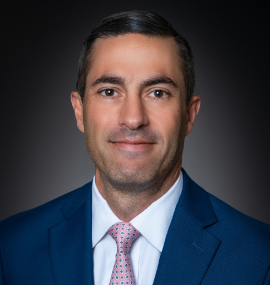 Matt Hubbard is a Franklin County native with 13 years in the banking industry. After obtaining a BBA in Economics from Radford University, he received his MBA from The College of William and Mary. He is also a graduate of the VBA School of Bank Management. Matt has a strong background in commercial, industrial, real estate, and asset-based lending. He supports Roanoke’s non-profits having served on the Board of Directors for the Grandin Theatre Foundation, the Blue Ridge Mountains Council for Boy Scouts of America, and the Science Museum of Western Virginia. 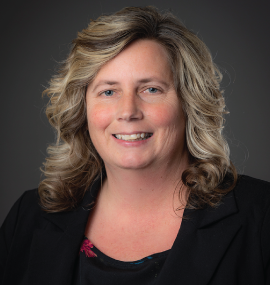 Julie David is a Franklin County native with 15 years of banking experience. She started at Franklin Community Bank in 2005 and came to American National with the merger in 2015. Julie received her BS in Business Administration with a Major in Accounting from Radford University. She also completed the VBA Consumer Lending School program, VBA Supervisory Training Program, and the VBA School of Bank Management. 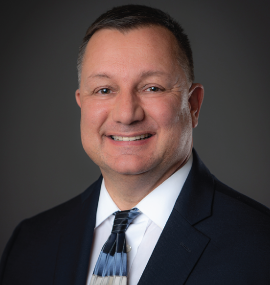 Derwin Hall was born and raised in Franklin County and has 32 years of experience in the banking industry. He received his BA in Business Management and Economics at Emory & Henry College. He's also a graduate of the VBA School of Bank Management. Derwin is very active in the community with 13 years on the Town of Rocky Mount Planning Commission, two years as a Board member of Bernard Healthcare Center/Free Clinic of Franklin County, as well as four years on the United Way of Roanoke Valley subcommittee, representing Franklin County. 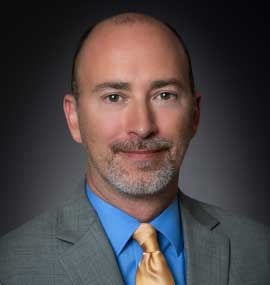 James Little is a South Boston, VA native with 14 years in banking. After graduating from JMU, he worked in Harrisonburg, Leesburg, and Chesapeake before settling in Roanoke in 2009.  James has a strong background in real estate and asset-based lending as well as retail and commercial banking. He previously worked in Westlake as a Financial Center Manager before returning as a Commercial Relationship Manager in 2021. 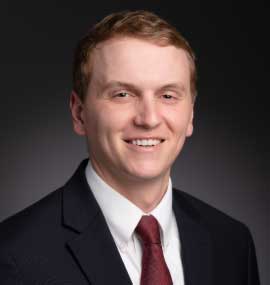 Evan Deyerle has been in banking since 2019. He received his BA from Hampden Sydney College. At Hampden Sydney, Evan served as chairman for the largest student run organization, The No More Campaign.  Prior to his career in banking, Evan worked as a research director for Urgent Love Campaign, presenting to several local organizations to secure funding. Last year, he served as Volunteer Team Captain for Roanoke’s first IRONMAN. Evan is a recent graduate of the inaugural Smith Mountain Lake RCC Leadership Academy and is also a member of AMNB’s Emerging Leaders Program.