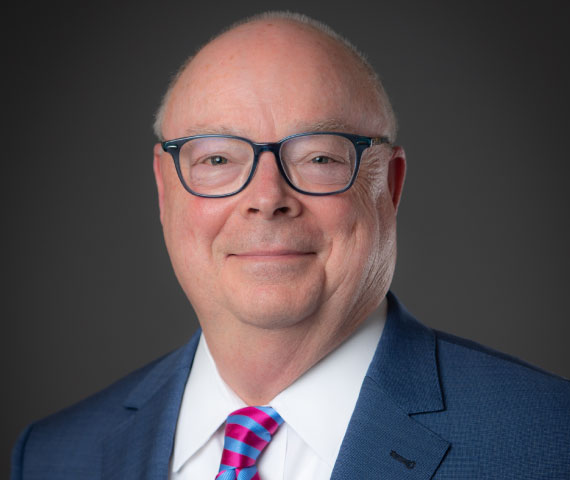 Gregg Strader joined American National Bank And Trust Company in June 2013 and was named the Chief Banking Officer in January 2014. In 2015, he was named Executive Vice President of American National Bankshares, Inc. Gregg has over 38 years of experience in the banking industry. He has worked with various financial institutions, including First Union/Wachovia Corporation for 23 years, The Boatmen's National Bank of St. Louis, St. Louis, MO and Integra Financial Corporation, Pittsburgh, PA. Prior to joining American National, he served four years as Executive Vice President & Chief Credit Officer for IBERIABANK Corporation in New Orleans, LA. His expertise ranges from management of lending, credit due diligence, and risk management to mergers/integrations and strategic leadership.

Having previously served on the board of the YMCA of Greensboro and as a trustee for Greensboro Day School, Gregg  currently serves on the boards for the North Carolina Bankers Association, The United Way of Greater Greensboro and the Laurel Grove, VA Volunteer Fire Department. An alumnus of Davidson College in Davidson, NC, Gregg also holds an MBA from Washington University's Olin School of Business in St. Louis, MO. Gregg is a resident of Greensboro, NC, and a member of Arbor Baptist Church, in Elmo, VA, He and his wife, Sara Stoneburner, have two grown children and two dogs and when he finds the time, Gregg enjoys practicing regenerative agriculture techniques on the family farm.