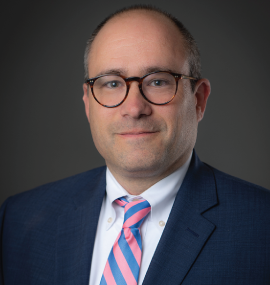 Bill Kirby is a Martinsville native with a BA from Emory & Henry College as well as a JD from Drake University School of Law. He graduated from the VBA School of Management and has over 17 years in the banking industry. He takes pride in his hometown by being involved in the community. Bill currently serves on the boards of the Harvest Foundation, Martinsville/Henry County Chamber of Commerce, Smith River Sports Complex, and Martinsville City School Endowment. He is also on the board of trustees for Safetynet. 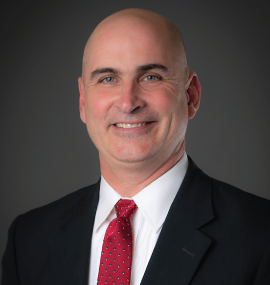 Sean Brown is a lifelong resident of Ridgeway. He has 21 years of banking experience with a BS in Business Administration from UVA-Wise. He also completed the Virginia Bankers School of Bank Management Program in 2005. Sean is a proud Board Member of the Henry County Public Service Authority Educational Trust and served as the President of the Preston Ruritan Club. 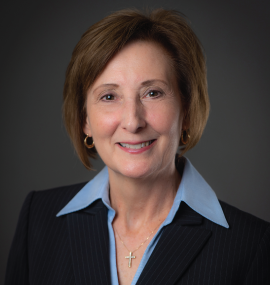 Mary Nester, originally from Salem, VA, moved to Martinsville in 1979. She has been in the banking industry for 39 years, with the last 16 years at American National. She completed the Graduate School of Banking at LSU program in 2015, and has many years dedicated to the community, serving on the Board of Directors for the United Way since the 1990’s. Mary is also currently on the Grace Network Board of Directors.