American National has served the Roanoke market since 2017. From local businesses to non-profit organizations, relationship banking is the hallmark of our company and the connection to our community. We’ve been actively helping our Roanoke and Salem communities by supporting our local business customers, reading to area students, sponsoring community events, providing financial education and more. 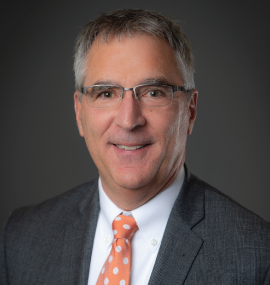 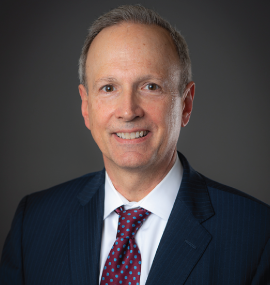 Vic Bradley is a native of Roanoke Valley with a B.S. in General Business from Virginia Tech. He has over 20 years of banking experience, and 16 years dedicated to account management with national companies. Vic won the President’s Award in 2009 and twice received the Top Income Producer Award. He is actively involved in the Roanoke community having volunteered time with the United Way, The Grandin Theater, and Boys and Girls Club of Southwest Virginia. 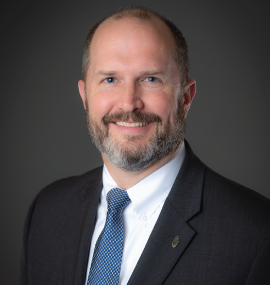 Allen Clark has 25 years of experience in banking and has called Roanoke home since 1985. He finished his undergrad at Virginia Tech and received an MBA from Radford University. Allen is very active in community youth sports and coaches baseball, softball, and basketball. 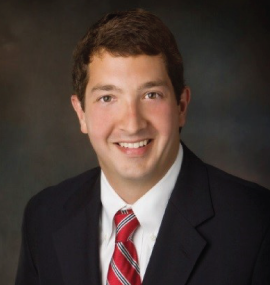 John, a Roanoke resident for over 15 years, holds degrees from both Randolph Macon College in Ashland, Virginia and Virginia Polytechnic Institute and State University.  He is a graduate of the Virginia Bankers Association School of Bank Management and the Risk Management Association- East Carolina University Commercial Lending School.  He is also a Leadership Roanoke Valley graduate.  John currently sits on the Virginia Bankers Association Emerging Bank leaders Steering Committee. 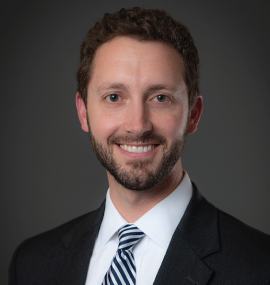 Alan Miller was born and raised in Roanoke. He has 13 years of experience in the banking world, five of which focused on Commercial Real Estate. He received his degree in Finance with a Real Estate Minor from Virginia Tech, and completed the LSU Graduate School of Banking program. Alan is the Director, Treasurer, and board member of the Don Holliday Memorial Foundation, which gives a four-year, $30,000 scholarship to a local high school senior. 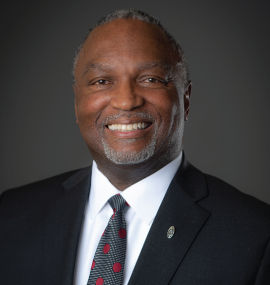 Steve Smith has been a Roanoke resident since 1988 and has 40 years in the banking industry. He has held senior market roles in Roanoke and Richmond with a strong background in small business. Steve currently serves on the City of Roanoke’s Small Business Advisory Board. 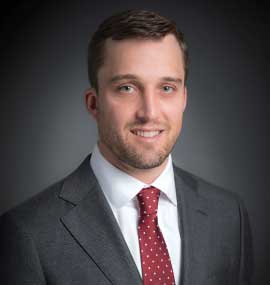 Nathan has been in the banking industry for six years and holds a B.S. in Corporate Finance and Real Estate from The University of South Carolina.