American National has served the Winston-Salem market since 2017. From local businesses to non-profit organizations, relationship banking is the hallmark of our company and the connection to our community. We’ve been actively helping our Winston-Salem community by supporting local business customers, reading to area students, sponsoring community events, providing financial education and more. 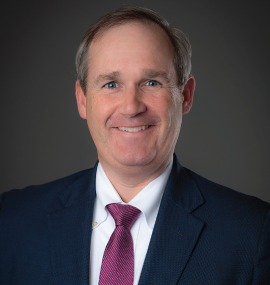 Trent Wall was born and raised in Winston-Salem with 20 years in the banking industry. He received his BS in Business Administration from Appalachian State University and graduated from the North Carolina Banker’s Association NC School of Banking. In 2015, Trent was named one of the Triad’s 40 under 40 by the Triad Business Journal and is a proud graduate of Leadership Winston-Salem. He is an active member of his hometown community, currently serving as the Board Chair of Kaleideum Museum, Board Member of the Ronald McDonald House of Winston-Salem, and a Volunteer Soccer Coach with Twin City Soccer/NC Fusion for 10 years. 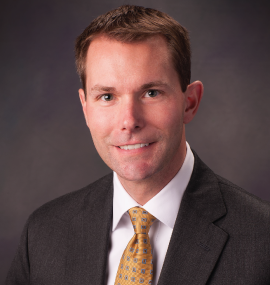 Jason Anderson is a High Point native living in Winston-Salem since 2006. He received his BS in Business Management from Western Carolina University and a North Carolina Bankers Association Commercial Lending School Graduate. Jason has over 15 years in the banking industry and takes pride in his community leadership. He is the acting President of Stratford Rotary Club, Finance Member for Crisis Control Ministries, and the Winston-Salem Chamber of Commerce Ambassador. He also won the Winston-Salem Chamber of Commerce Under 40 Leadership Award. 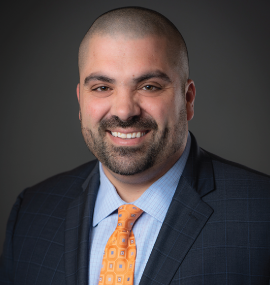 Chris DiLuzio grew up in Atlanta, Georgia and has ten years of banking experience. Chris received his Bachelor of Business Administration with a concentration in Finance Banking. He is the 2020 Class President in his senior year at the North Carolina School of Banking. He is also in his second year as a member of the NCBA Young Bankers Advisory Council and the Vice President of the Oak Grove School Booster Club.