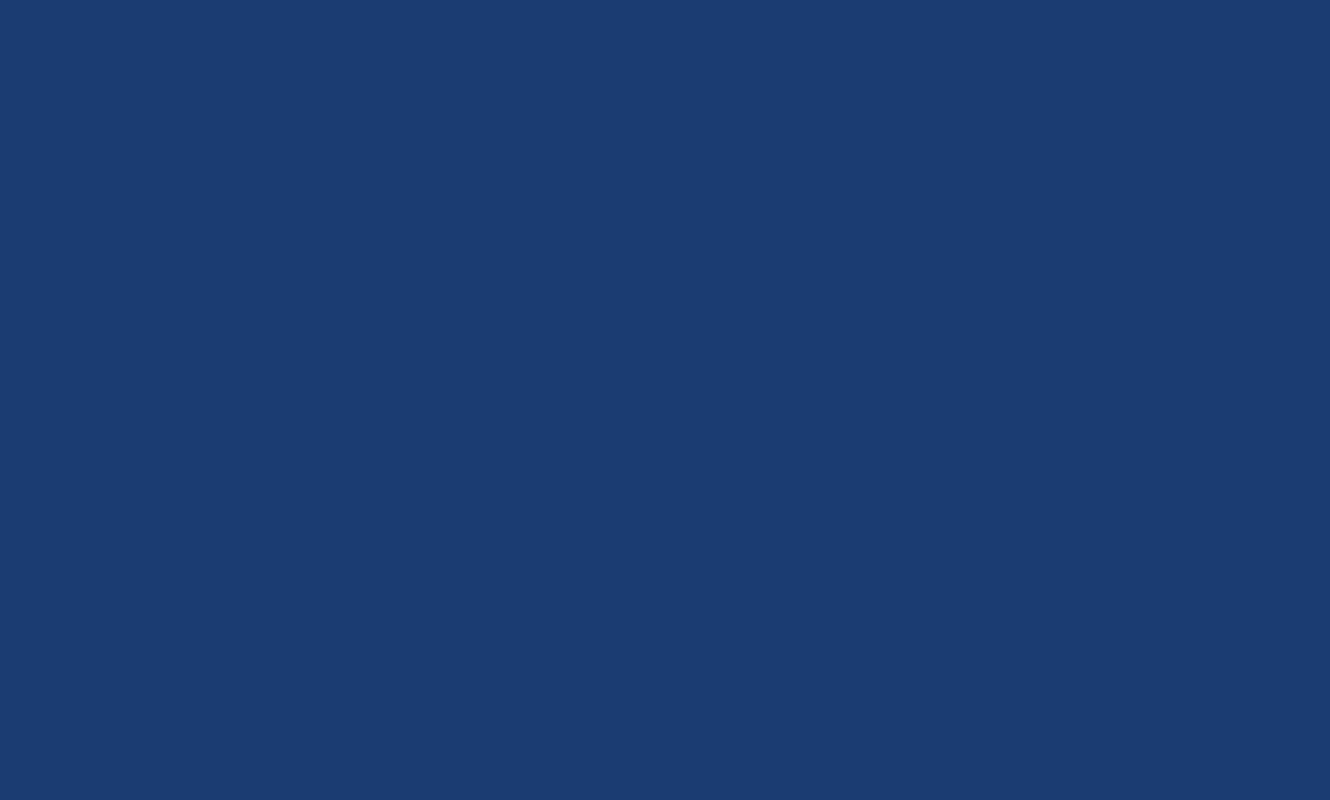 "Eddie has demonstrated exceptional strategic leadership for American National and managing our growing credit portfolio" said Jeffrey V. Haley, President and CEO. "He’s been instrumental in working with our lending team while maintaining the Bank’s superb asset quality. Eddie has proven to be a valuable member of the Bank’s executive team and I am privileged to have him in an executive role with the holding company.” A graduate of the University of Virginia and the McIntire School of Commerce, Mr. Martin has over 25 years of experience in community banking, including commercial lending and credit.